Through qualitative and quantitative research we were able to identify the core audience segments who were most opposed to a name change. As a result, a proactive communications program targeted those most likely to be upset. We also measured the value of the word “federal” to members and non-members.

MacDill Federal Credit Union became grow financial and subsequently grew assets by over 50%, while losing less than 0.001% of members during the name change. 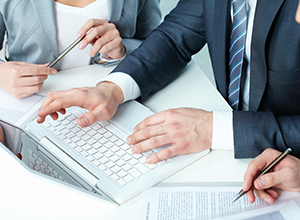 Exploring the Equity in a Name and Brand 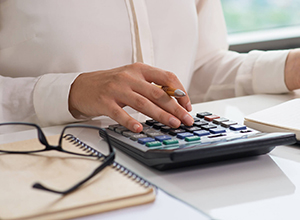 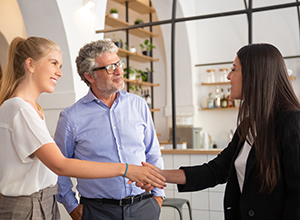 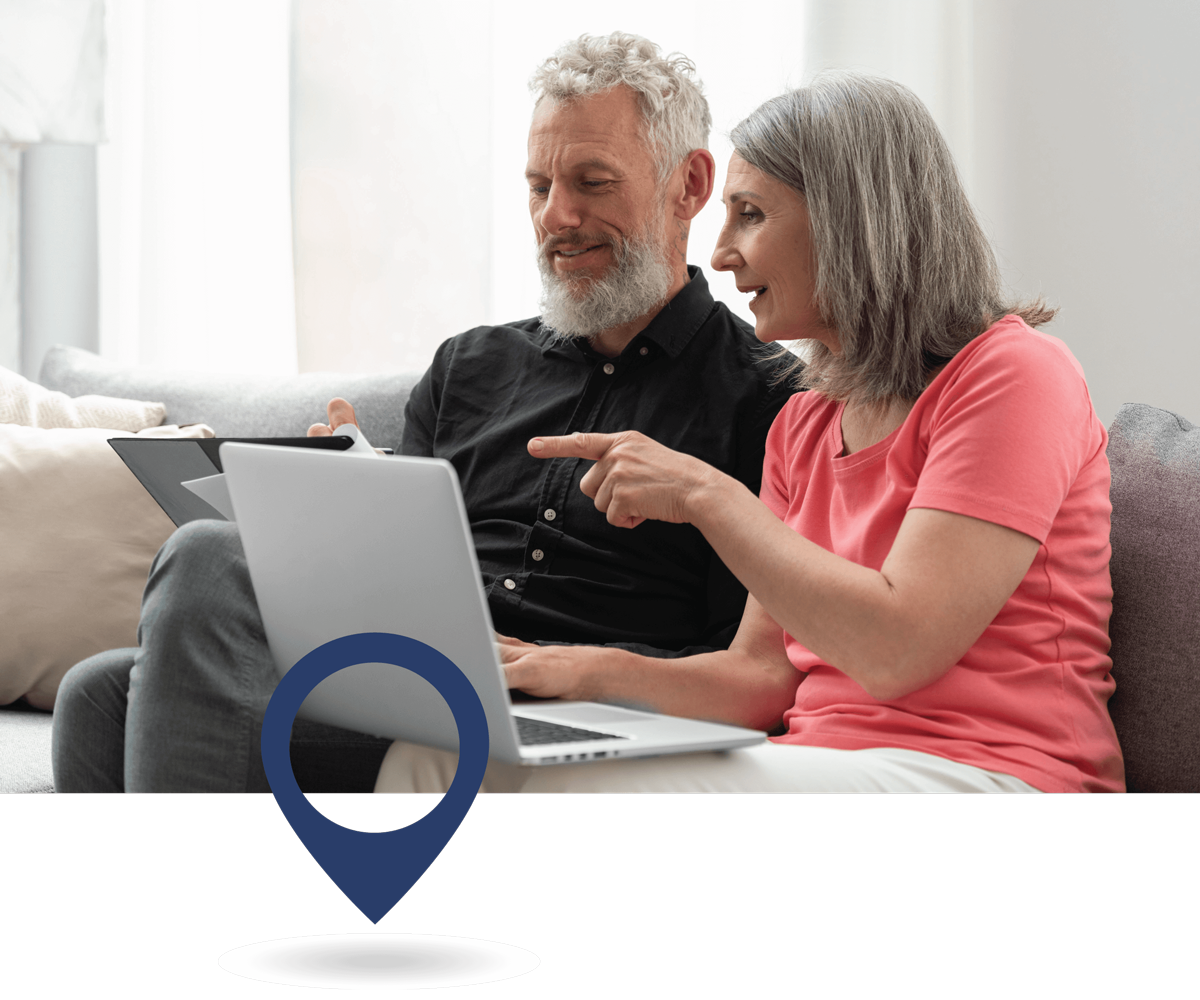