Over the years with the health craze, donuts have been falling out of favor with consumers. Dunkin Donuts realized they needed to evolve and reposition their brand. Dunkin Donuts engaged Alexander Babbage to test new breakfast products they were launching. They wanted to be a breakfast destination, not just a donut location; but with Donuts in their name it was a challenge to break outside their box.

Product and advertising/logo testing took place in multiple markets. Alexander Babbage was able to show Dunkin Donuts which consumer the advertising resonated with, which ads supported the new focus, which sandwiches were popular and which ones the consumers did not like.

Dunkin Donuts launched their new logo, ad campaign and breakfast sandwiches with huge success. The new tagline “America Runs on Dunkin” as well as the “DD” logo de-emphasize the donuts and position the brand from a limited scope to a broader scope. 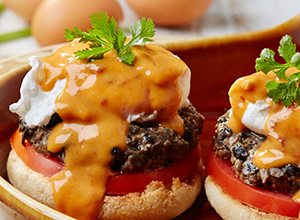 Who are We and What do We Stand For? 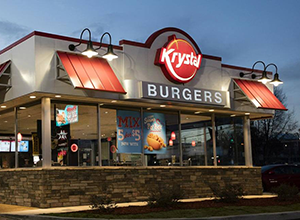 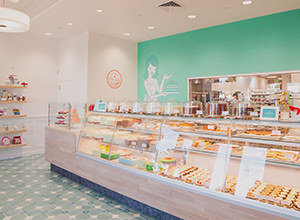 Where Do We Grow From Here? 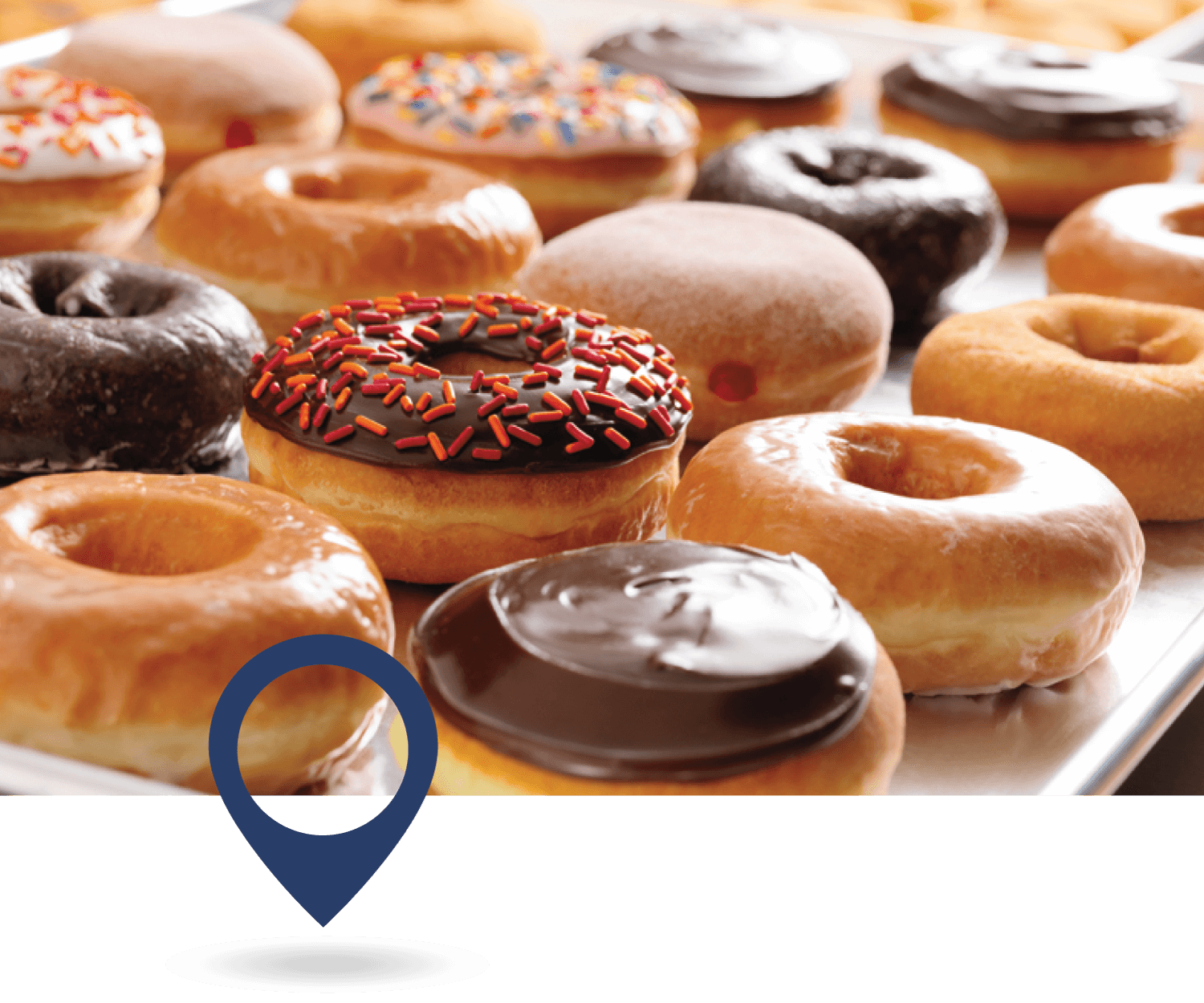