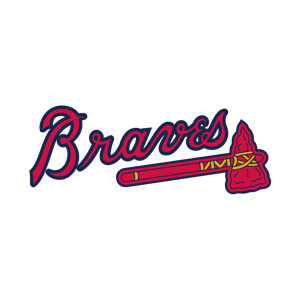 The Atlanta Braves’ lease on Turner Field ended after the 2016 season. In 2014, the Braves contracted Alexander Babbage, who they have worked with since 2007, to evaluate multiple sites around Atlanta and surrounding suburbs for a new stadium location.

Alexander Babbage was able to analyze multiple years of research and ticket data in order to understand the Braves’ fans and where they reside. The majority of the Braves’ fans come from north of Atlanta.

Alexander Babbage’s research helped the Braves choose a new location in Cobb County, north of Atlanta. They opened the 2017 season in their new home. The new Braves’ stadium location is a mixed-use development, a 365-day destination with restaurants, retail, entertainment, residences, hotel and of course the stadium. 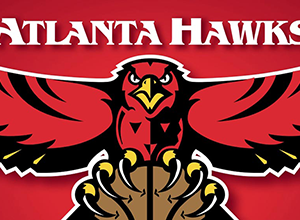 Understanding the Fans and Their Experience 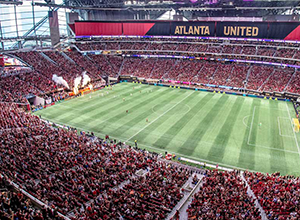 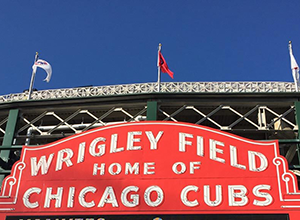 Swinging to a Successful Understanding of Their Fans 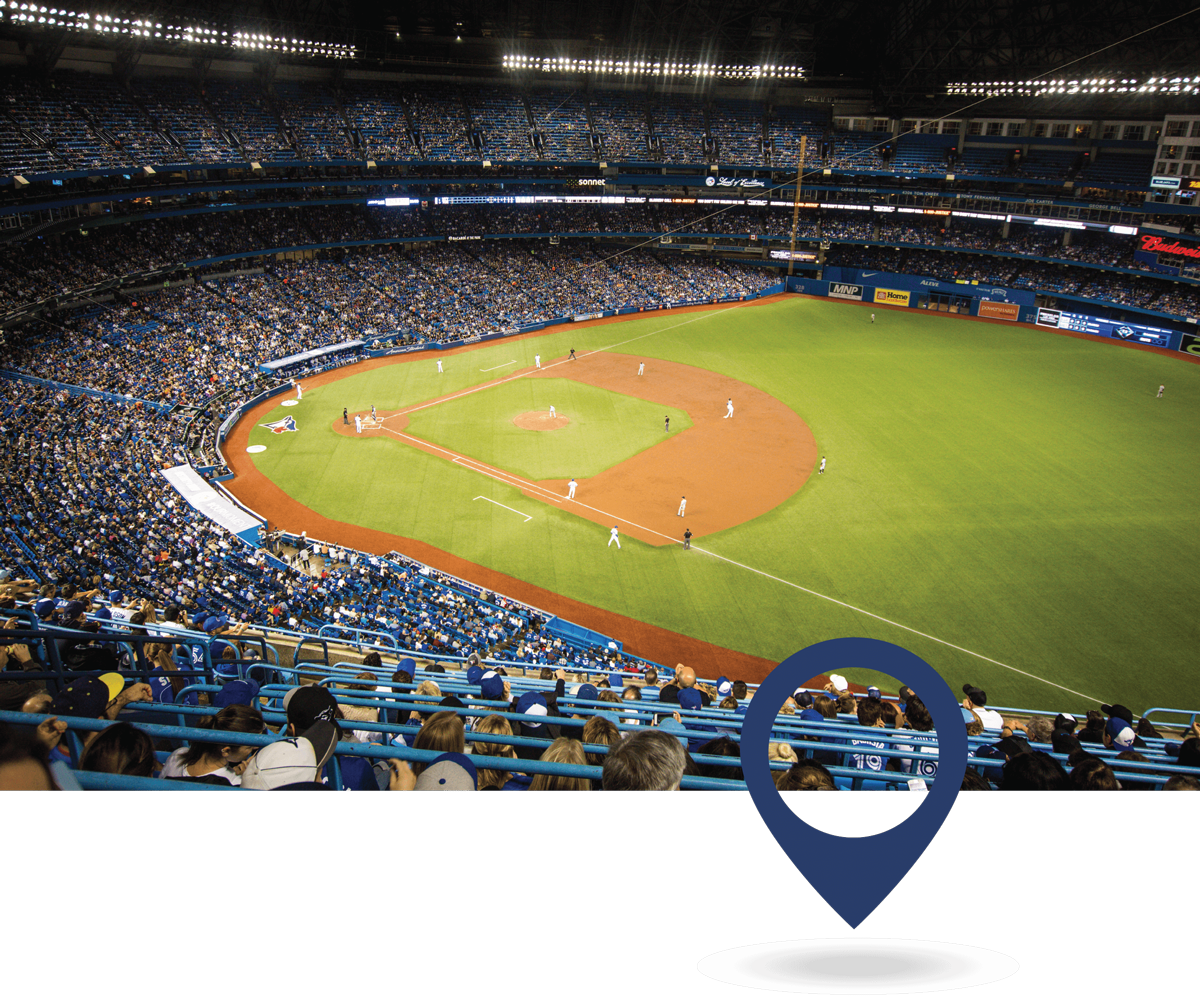