Eastdil Secured was hired to sell Camp Creek Marketplace in East Point, Atlanta. The center is located in a market where the 1, 3 and 5-mile rings indicate a low income market – one that would put potential buyers off at first consideration. Against this background, the center was well tenanted and the retailers had strong sales performance – so the challenge was how to communicate this to buyers and increase the value of the center.

TruTrade quantified that Camp Creek’s actual shopper profile tells a different story than may be expected when looking at the potential shopper in the five-mile radius around the property. By looking at actual shoppers, we were able to quantify that Camp Creek’s actual trade area draws from as far away as 20-miles and reaches a TruTrade area population of 1.6 million, not just the 130,000 within five miles.

TruTrade empirically validated that Camp Creek Marketplace attracts a shopper with stronger consumer characteristics than local market data would indicate – which made the center more attractive to buyers. Eastdil Secured visualized the TruTrade findings into their marketing and sales collateral, creating a strong sales story for the center which resulted in a successful sale at a higher price than expected. 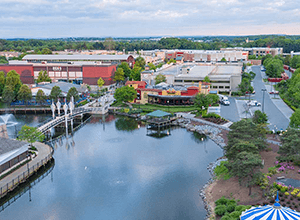 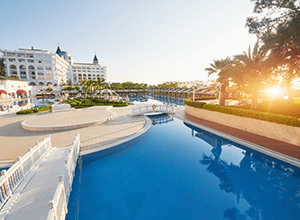 Harnessing the Power of TruTrade to Re-Imagine a Historic Property 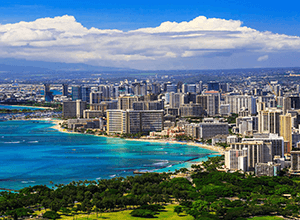 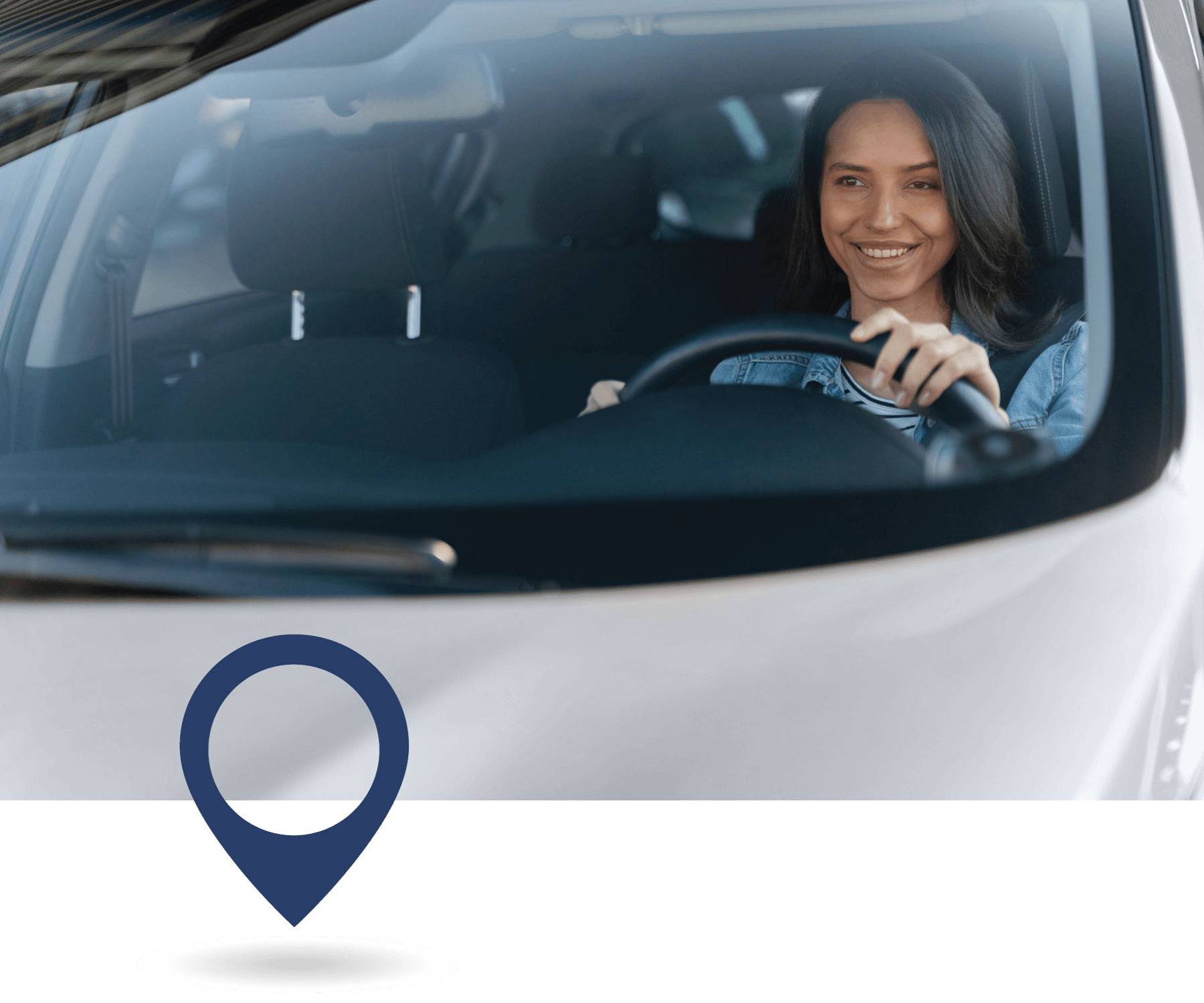