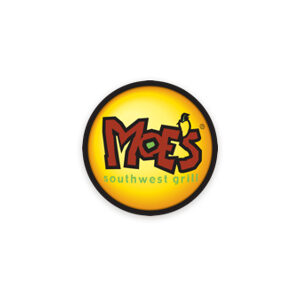 Moe’s Southwest Grill, a fast-casual restaurant was competing to be a competitor in a crowded space with publicly-owned competitors including Chipotle and Qdoba. Their site selection strategy was resulting in restaurant sales ranging from $275K to $3.1M with Average Unit Volume (AUV) of $1.2M but they were unable to explain why.

Moe’s used Alexander Babbage research to revise their site selection and growth strategy and were able to add over 300 restaurants in less than seven years – while increasing AUV. This resulted in a successful sale to Focus Brands – and now over 500 restaurants. 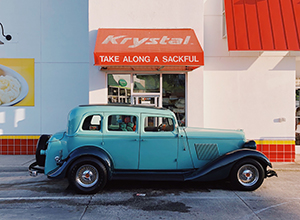 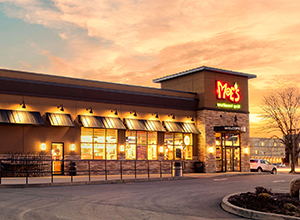 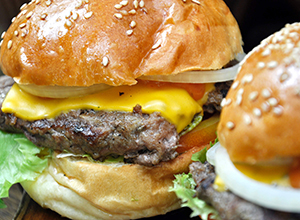 Defining the Customer and Drivers of Loyalty 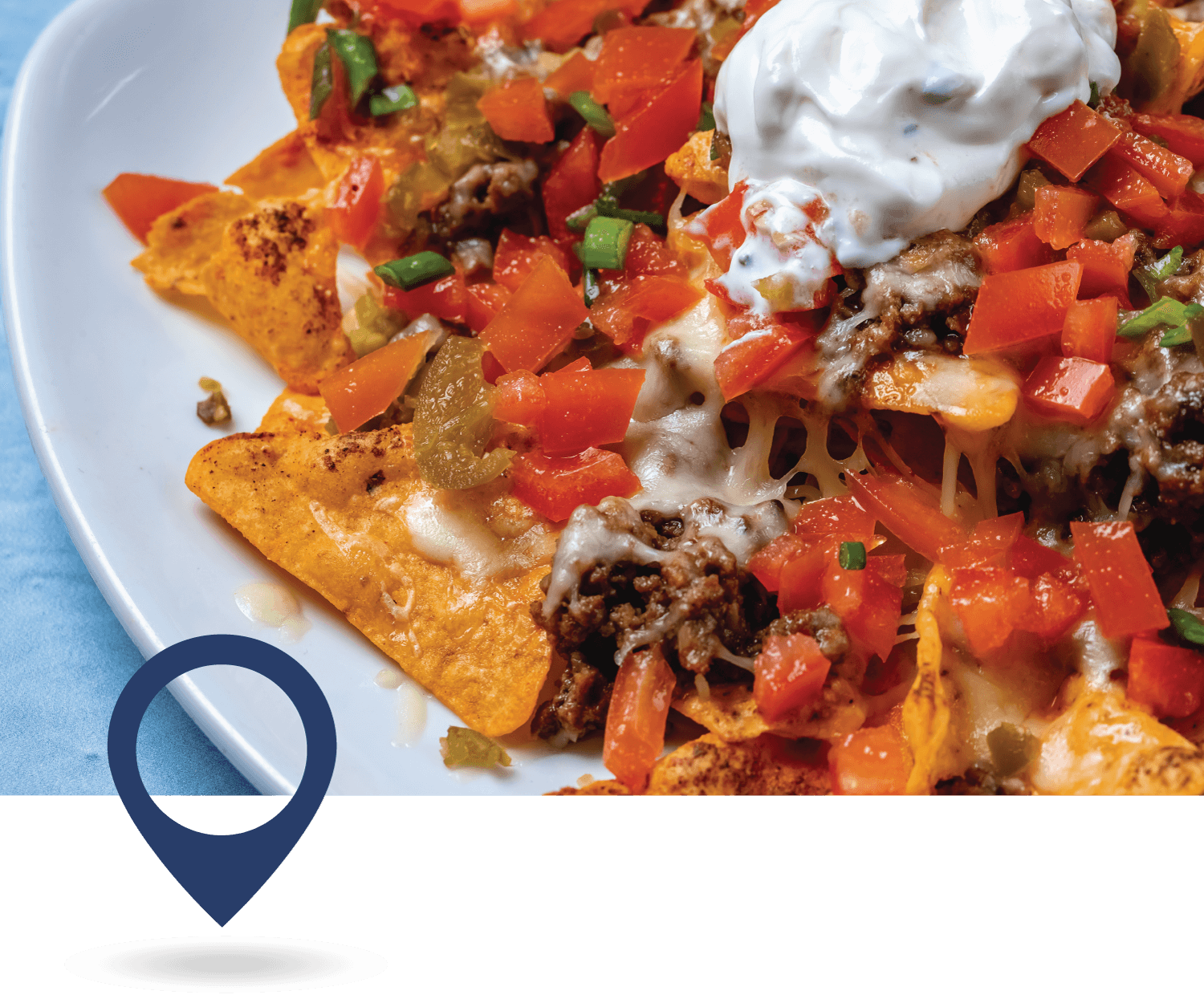