The Saint Louis Art Museum (SLAM) wanted to improve the impressions and click-through-rate for the museum’s digital ad campaigns. They launched a digital campaign – Visit Virtually – to promote online visitation to the museum while it was closed due to COVID-19.

TruTrade® shows our clients who is coming to their destination, who is not coming and who is going to competitive locations. It made sense for SLAM to market the virtual campaign to people who visited the museum, but as a free and open venue there was no way to know who they were. Alexander Babbage developed a custom audience of Mobile Ad IDs seen at the museum during the prior 12 months, which were then provided to the museum’s agency. The agency uploaded the custom audience to their Digital Marketing Platform and ran a campaign in parallel to the existing campaign as an AB test.

The campaign audience based on who had visited in the past outperformed the current campaign by 32%. In addition, it strengthened the museum’s brand to patrons during a time when they could not visit in-person. 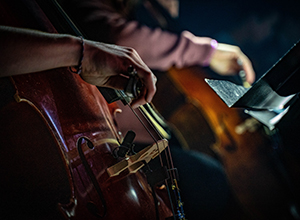 Using Data to Change Legislation, Save on Taxes and Secure Donations 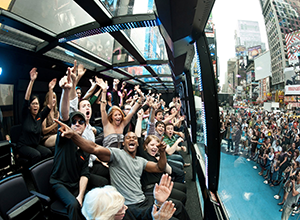 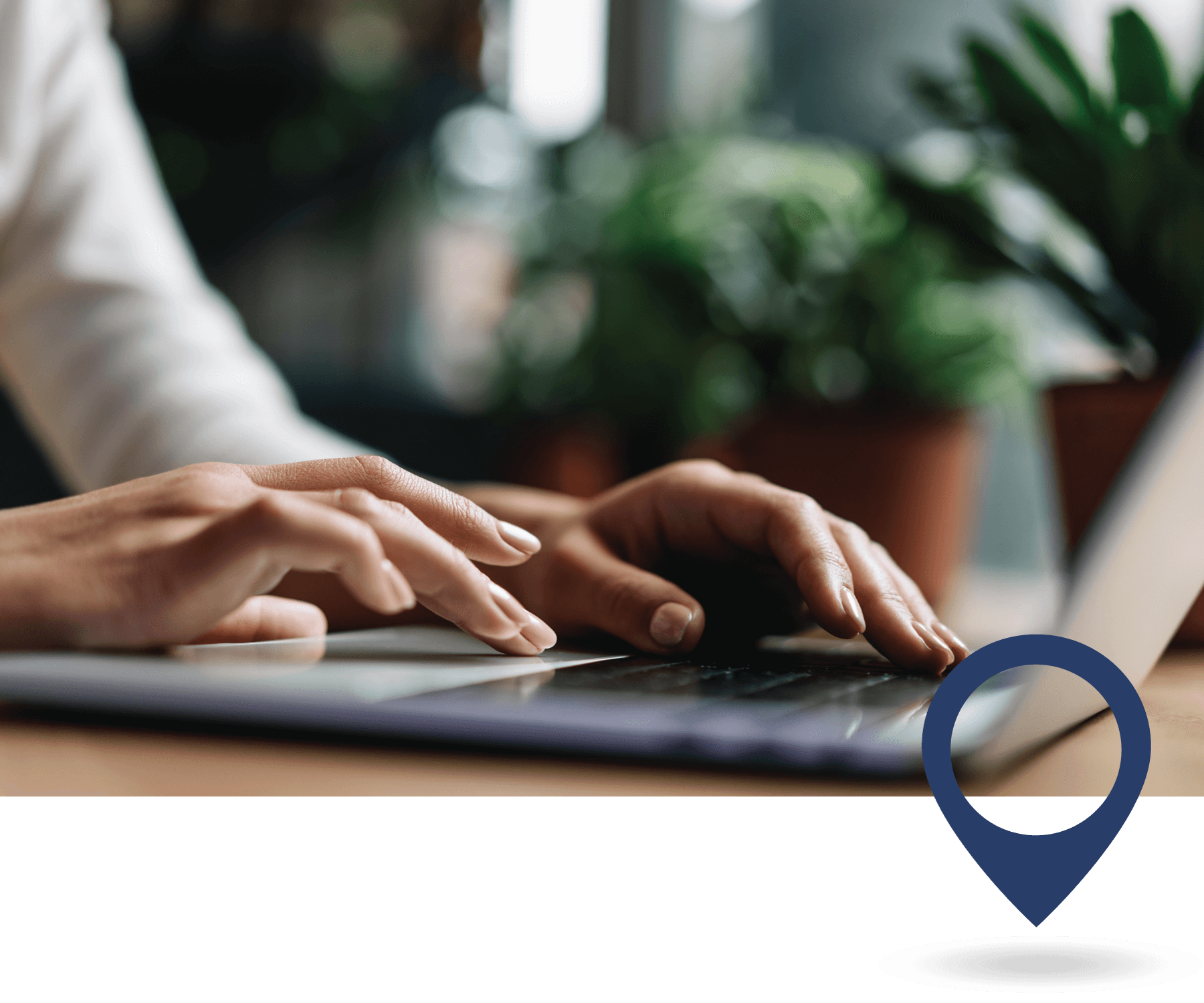 Try TruTrade
Web Site Cookie Consent
To provide the best experiences, we use technologies like cookies to store and/or access device information. Consenting to these technologies will allow us to process data such as browsing behavior or unique IDs on this site. Not consenting or withdrawing consent, may adversely affect certain features and functions.
Manage options Manage services Manage vendors Read more about these purposes
View preferences
{title} {title} {title}